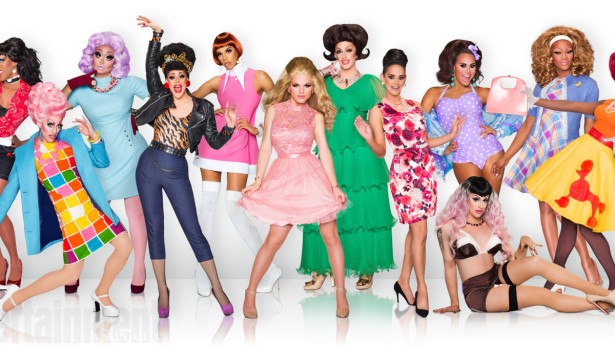 Okay, so Bob The Drag Queen has been sort of cut out of this group photo. The “purse first” pose, she is there (right hand side). Here we are again, only this time, the decision will be a nail biter. This year’s queens weren’t all underwhelming, but a few were just there and they just didn’t pop. If Acid Betty wasn’t such a bitch, she would’ve had a better shot at making the final three. Robbie Turner was the weakest Seattle queen to ever appear on the show. Cynthia Lee Fontaine was entertaining, but she was so not self-aware. She might even win Miss Congeniality.

Last year, I was wrong about Ginger Minj taking the crown. Honestly, Violet Chachki winning was a surprise. This season’s final three present a similar set of skills as last year’s top 3. Bob is the comedy queen, Kim Chi is the painted for the Gods queen, and Naomi Smalls is Violet Chachki 2.0. Based on this initial analysis, I take the crown out of Naomi’s hands, no offense, but I want a more well-rounded queen to win this year.

I like Bob a lot. She’s funny, clever, and she’s shady. Where she falls short is in glamour. Her looks were good, but I can’t remember a big stand-out runway moment for her. Another aspect which makes Bob attractive is her activism, which is an element not often mentioned on Drag Race. She’s a queen for change, not just dollar bills in the club. If Bob doesn’t win, it won’t matter, she will be in high demand everywhere, but I do give her a slight edge to take the crown. 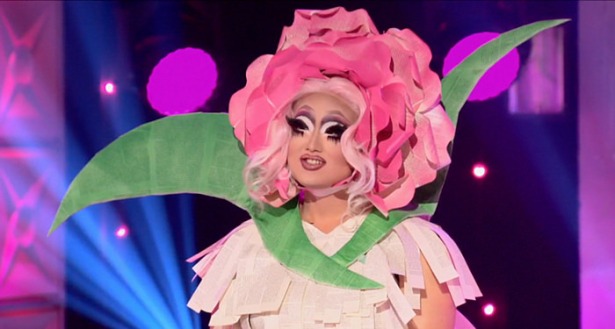 Kim Chi is this season’s wild card. She has beauty and she has the creativity of a modern artist. On these points alone, she should win. No she’s not graceful, she’s a big girl, but really, that’s all that’s holding her back. Kim Chi also brings the story of hiding drag from her family. Yeah, it will be a photo finish.

Who wins Miss Congeniality? Throw a dart. I’m leaning Chi Chi DeVayne or Thorgy Thor. That’s all I got, I say either Bob or Kim Chi wins…until next year…